Most people have had the unpleasant experience of a sinus headache but how many know what that means? In fact, over 80% of “sinus headache” cases end up being self-diagnosed as such but are actually a migraine. Just because a migraine is accompanied by nasal issues, doesn’t make it a sinus issue. A true sinus headache occurs with the lining of your sinus tubes or ducts that connect the sinus to the nose gets inflamed. This inflammation prevents the sinuses from draining properly and blocks your sinuses. With that blockage, pressure builds up and that’s when the headache occurs.

As that swelling and inflammation are occurring, your body releases more mucus and fluids. Why? The sinuses flush out bacteria by producing extra mucus when you are sick. Mucus is also produced at times to trap an infection. The increased mucus compounded by the blockage puts pressure on the sinus walls, creating pain. 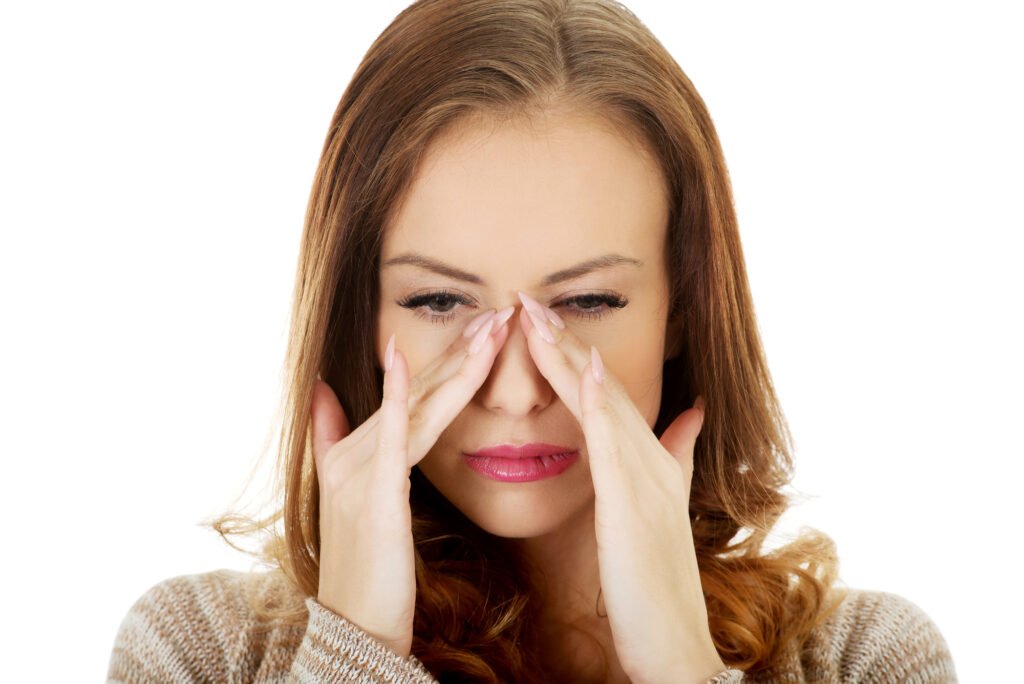 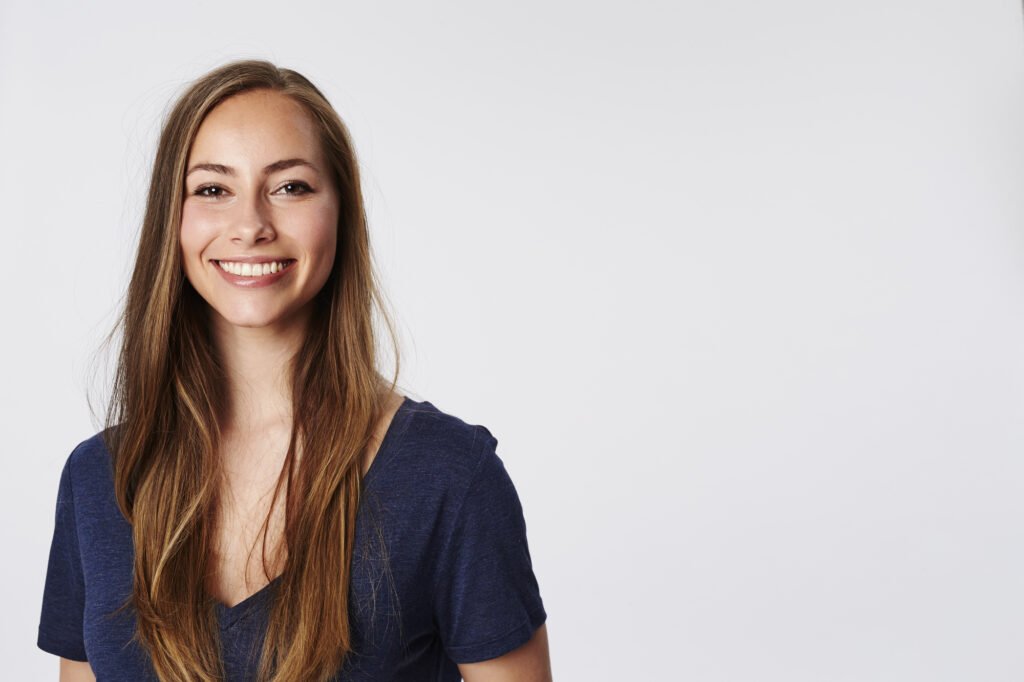 A sinus inflammation, also known as Sinusitis can be triggered by a viral infection. However, it can also be caused by an allergic reaction like hay fever for example. Let’s clear something up though, hay fever has nothing to do with hay. It’s technically a case of Allergic Rhinitis—just a fancy medical term for inflammation of the nose.

The inflammation causes swelling and increased mucus production as the sinus attempts to flush itself out. However, due to the blockage mentioned above—drainage becomes impossible or very restricted. The combination of inflammation and excess fluid without drainage puts significant pressure on the sinuses and causes the headache as discussed.

Balloon sinuplasty is an extraordinarily successful treatment solution that is both minimally invasive and long-lasting. If you have frequent sinus headaches and want an easy, painless fix for this condition—contact us today!

We understand how frustrating Sinusitis of any degree can be—acute or chronic. You can rest assured that our providers have extensive experience in treating Sinusitis.

We take a patient first approach to treatment and maintain a level of transparency not found in most medical clinics. When you receive treatment here, you leave feeling empowered, educated and most importantly— able to breathe right. We have helped multitudes of patients with Sinusitis issues of varying magnitude.

Contact us today and schedule an appointment to see how we can help you breathe easy again.