If you ever find yourself waking up every morning with fatigue or feeling unrested there may be an underlying cause. Does your partner often complain of your snoring or worry because you seem to stop breathing for a bit?

What you are dealing with is far more dangerous than just annoying snoring, it’s sleep apnea and it can be fatal. While there are quite a few sleep-related conditions that can make sleeping difficult, sleep apnea is the usual suspect in most cases. 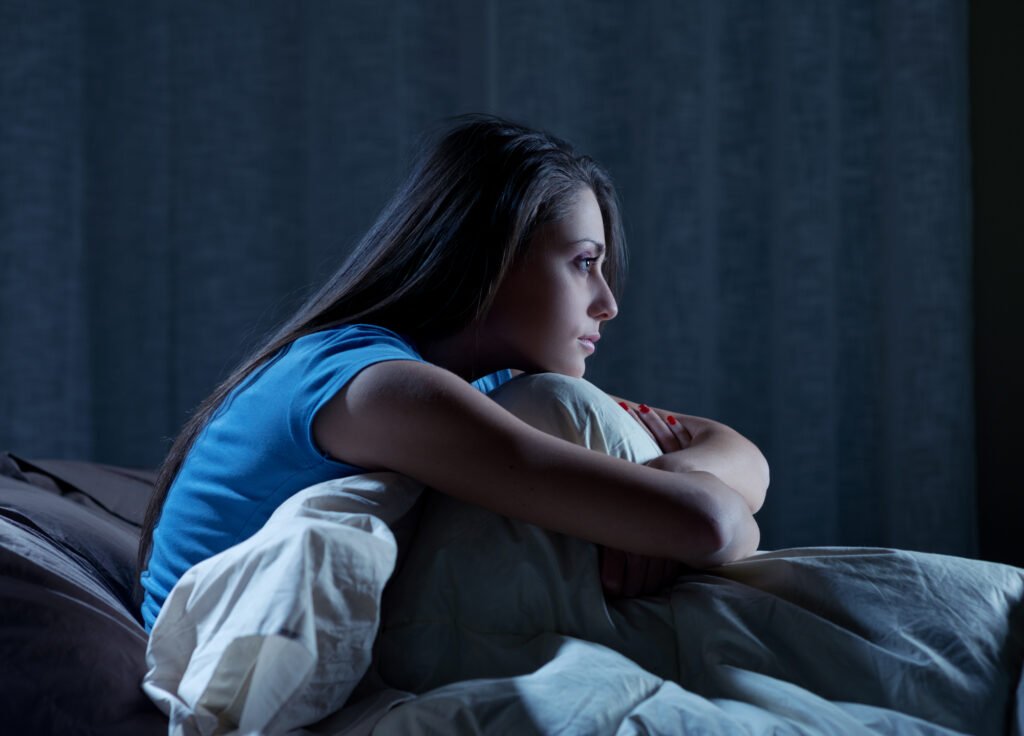 What is Sleep Apnea?

Sleep apnea is clinically defined as a condition where you stop breathing in your sleep. The frequency and length of time breathing ceases can vary—in some patients, it’s for a couple of seconds a few times a night. However, in extreme cases, we’ve had some patients stop breathing for up to a minute.

There are two types of sleep apnea that patients suffer from—one is due to a physical impairment, and one is neurological.

It is a sleep apnea that is caused by a physical obstruction within the airway. Often this obstruction is caused by enlarged tonsils or tongue, septal deviation, or obesity that causes an enlarged neck circumference. Snoring is a result of that blockage restricting airflow partially or fully causing the unique sound.

It is a bit different and is less common than obstructive sleep apnea. With central apnea, breathing stops due to a neurological abnormality that results in the brain failing to signal the lungs to breathe.

How Is Sleep Apnea Treated?

To properly treat sleep apnea you must get a positive diagnosis of which type of apnea you have if any at all. This is accomplished through a sleep study in a medical facility that will observe your sleep overnight. In this study, you are hooked up to diagnostic machines that continuously monitor vital statistics including respiratory and neurological activity.

Many people don’t seek help for sleep apnea because they don’t want to do a sleep study or accept the most common treatment options—a CPAP mask. A Continuous Positive Airway Pressure (CPAP), is a device worn to bed that uses pressure to force the airway open. This device makes a life-changing difference in those with severe sleep apnea. If left untreated, sleep apnea can cause serious problems such as:

Therefore, a CPAP can save the life of someone with severe sleep apnea. However, what if you only have a mild case of sleep apnea? Is a bulky CPAP necessary for your mild condition?

Oral Mandibular Advancement Appliances are the perfect option for patients dealing only with mild obstructive sleep apnea. Dr. Wiggenhorn must first diagnose your case to make sure this treatment is right for you.

This mandibular advancement appliance is worn to bed as well but is far less obtrusive than a CPAP. The appliance causes either—

The appliance is customized and fitment can be performed in our office. This customization and the design are much more comfortable and not claustrophobic like a CPAP according to most patients.

Let Us Correct Your Sleep Apnea So You Can Rest Easy

Does a good night’s rest sound good to you rather than headaches and interrupted sleep? Contact us today and get evaluated to see if an Oral Mandibular Advancement Appliance is right for your sleep apnea.